Sokol Run of the Republic

Hundred years ago in occasion of first anniversary of founding Czechoslovak republic Sokol prepared exceptional sport event. Shortly after their help with forming a state border they decided to organize sport event which will allow to participate as much Sokols as possible from all over the country. This is creation of so-called ,,rozestavný běh" 28th October.

Today we can compare this run to Olympic Torch Raley which is held before every Olympics since 1936. But instead of torch runners are passing case with greeting message to president Masaryk. On the races long more than 1 700 km starting in seven cities heading to finish in Prague alternated more than 8 500 runners. Together with organizing team there were more than 30 000 members of Sokol.

After 100 years Czech Sokol wanted to commemorate this event by series of races held on 28th October all over the republic and even abroad in Czech communities. Tradition was renewed and it continues. Join us this year and choose one of the races or join individual run! 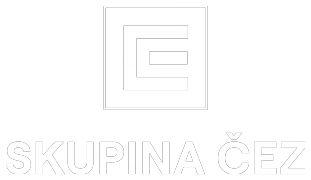 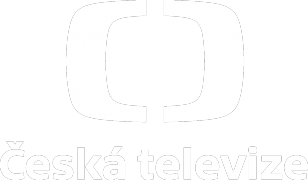 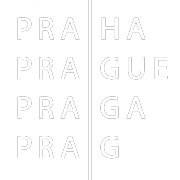 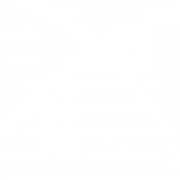 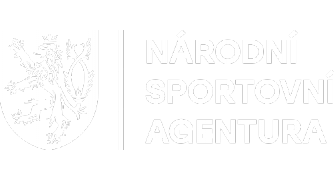 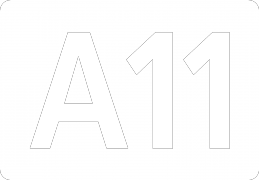 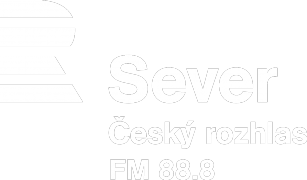 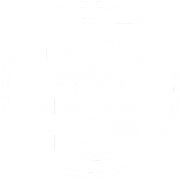